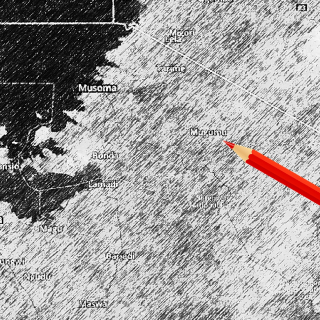 We will be concentrating on mapping the Serengeti district around Mugumu during our Triple Mapping Day on May 7th.

Thanks to some nifty tools recently developed in the OSM community, we’ll be able to visualize our impact with OSM analytics!

Playing about with it just now, I discovered that already a noticeable amount of work has been done in 2016, partially thanks to our mapping volunteers!! Blank canvas is already turning into something resembling a map, see for yourself:

We hope our Mapping Party will paint that into a multitude of colours!

Which team will map the most? Vilnius? London? Dar?